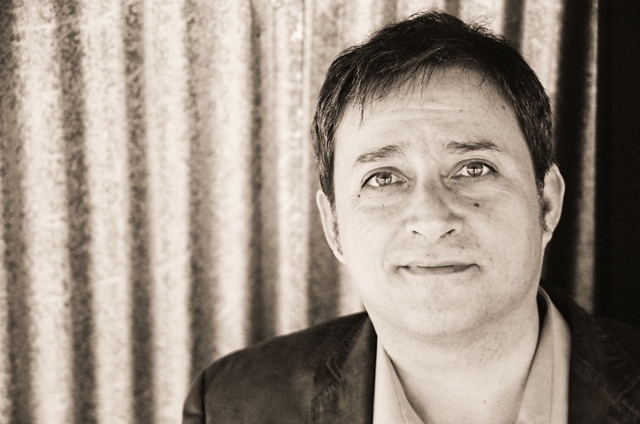 Frederick Frahm was born November 8, 1964, in Hemet, California. A prolific composer, his catalog of compositions includes works for organ, choral music, chamber pieces, art song and song cycle, symphony and concerto, and extended works including operas and cantatas. Frahm’s music is often characterized by poly-triadic tonality, rhythmic minimalism, symmetrical formal architecture, and the apparent influences of Cubist art and Imagist poetry. The composer’s essential style can be observed in recent organ works (especially Chaplinesque, Old Stone Church,The Kingdom of Anxiety, and the organ fantasies-especially no. 10) where ‘geometrical’ musical shapes are juxtaposed to effect a shifting perspective on repeating subject matter.

“For me,
beautiful music
finds a forward motion in
stark contrast between
austerity and density,
motion and stasis,
consonance and dissonance,
melancholy and exuberance.

In composing,
I strive for symmetry and dialogue
between component and detail
in the formation of a musical architecture.

In this music,
I seek to express a duality of being,
contradiction of meaning,
tension between that which is eternal
and that which is tangible,
opacity and clarity,
mystery and reason.”

Frahm is a graduate of Pacific Lutheran University where he earned degrees in Church Music and Organ Performance. He studied organ and counterpoint with David Dahl, Gregory Peterson, and Randall McCarty; composition with Gregory Youtz (PLU), Gary Smart (University of Wyoming), Walter Pelz (Concordia University, River Forest), and Roger Briggs (Western Washington University). A significant portion of his extensive catalog of music is in print and is represented worldwide by more than a dozen publishers. A collection of his early sketches, manuscripts, recordings and correspondence are archived in the Mortvedt Library at Pacific Lutheran University in Tacoma, WA.

A professional church musician for more than 35 years, Frahm served parishes across the country including eight years at St. Paul Episcopal Church in Bellingham, WA and most recently for ten years as Director of Music and Principal Organist at St. Luke Lutheran Church in Albuquerque, NM. He has contributed to the Bellingham Herald in Bellingham, WA as a classical music critic and served as an adjunct faculty member of Concordia University in River Forest, IL where he taught 16th century counterpoint, music appreciation, theory and composition, as well as orchestration.

An active performer, Frederick Frahm regularly performs organ recitals in Albuquerque and Santa Fe, and as organist and celestist for the New Mexico Philharmonic and Santa Fe Symphony Orchestras. The composer also works with select students in music composition, organ performance, and improvisation.

As a music editor, Frahm prepared a new edition of chorale preludes (Opus 123) by 19th century Prussian composer Friedrich Wilhelm Markull which was published by Augsburg Fortress Publishers in 2011. Working with Carson Cooman, Frahm edited Gallery Music, a collection of music for organ and handbells, and the Second Suite for Organ by Seattle Composer Nathan Jensen both of which are published by Zimbel Press.

As a publisher, he formed Firehead Editions, a transatlantic composer collective with Huw Morgan and Nicholas Wibberley in London, which offers new music for organ, chorus, a variety of chamber ensembles, and works for the stage.

As an educator, Frahm currently works with Santa Fe Opera Company as a teaching artist (composer) within the Active Learning through Opera program. In the course of a school term, students learn the pattern of the Hero’s Journey as codified by mythologist Joseph Campbell, and then work together to create their own chamber operas (libretto, music, staging, and costuming) for public performances. This program works with elementary and middle school age children public school districts in Northern New Mexico.

A past Dean of the Albuquerque Chapter of the American Guild of Organists, Frahm is in demand as a teacher and clinician (especially on the topics of hymn improvisation and service playing), and is a strong advocate for the creation of new music for organ.

Frederick Frahm has been married to soprano Susan Frahm since 1987. They reside in Placitas, New Mexico, USA.

Additional pages on this website are provided for information concerning: Commissions, Editions, Publications, and Recordings.

Photographs below are by Anne Staveley of Santa Fe, NM. Hi Res files are available upon request. Please acknowledge the photographer in any print or media reproductions. 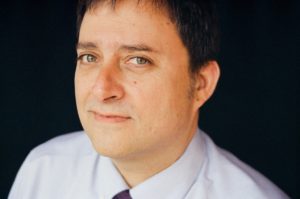 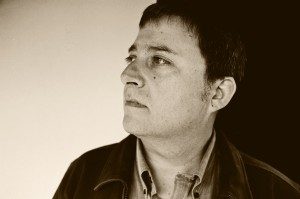 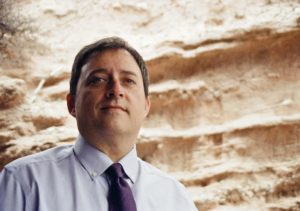 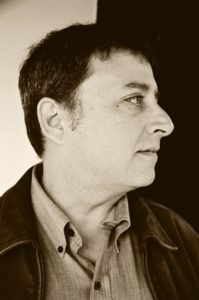 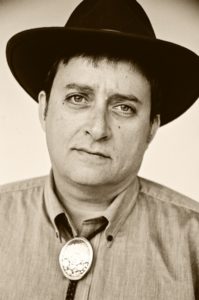 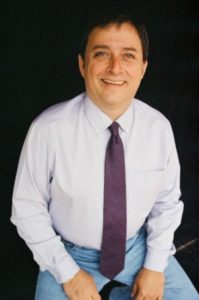